The wind chill was 16 degrees on the field at kickoff. It had to be single digits down by Lake Erie. Dang near 0 up in the open air of the Dawg Pound. For once in my life, I had no answer. I packed all the clothes I owned. Didn’t work. Sounds miserable, and it kinda was. But man it was also an experience of a lifetime! A literal dream come true. I had fantasized about this since I was a kid. And I lived it Sunday. Browns vs. Packers in the dead of winter in Cleveland sitting in the Dawg Pound. Let me explain.

Before the Carolina Panthers came into existence, I was a massive Cleveland Browns fan. Loved the colors, the uniforms, and they used to be very good. That was my team, and the above was my dream. Probably the first item I ever put on my bucket list at the ripe age of ten. Now, the Browns are terrible. 0-13. And it was freezing. Why would anyone want to go to that? Because it was my dream, and no one else gets a say in my dreams.  Not my co-workers, neighbors, parents, or anyone else. 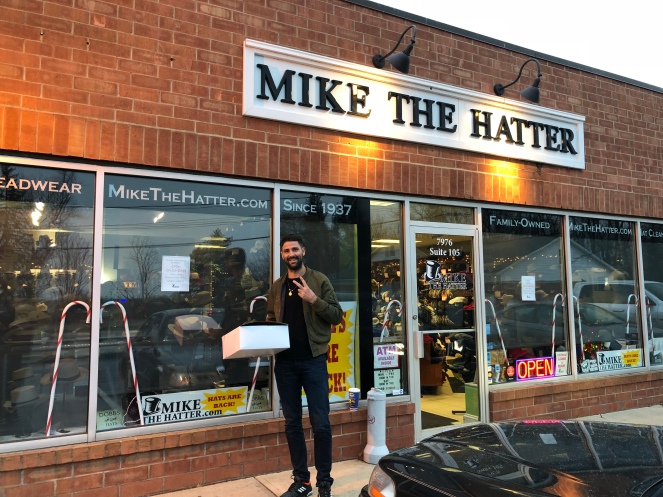 When I plan voyages, I always do my research to see what else might be cracking. Turned out the Cavs were in town. Turned out there is a fantastic hat store called Mike the Hatter right on the way. My wheels were turning, and a trip got planned. My buddy (and Ohio native) Ras joined me, and we hit the road early Saturday morning. We drove in the snow for hours due to Winter Storm Benji (no relation). We had fantastic conversation. We got close to Akron, and Ras asked if I wanted to see Lebron’s house. Obvi. So we checked it out as discreetly as possible. We then went to the hat store. I browsed around, got some inspiration, and then bought a new beauty. Then we checked into the hotel. Quick pit stop, and it was time to hit the town. The snow started, the Great Lakes Brewing Company helped warm me up, and the city was buzzing. It was time to check out Lebron’s figurative house. I had seen him just a couple of weeks ago in Charlotte, but when you have a chance to see excellence, you do it. Or at least I do. Lebron had a triple double. Of course.

NFL teams with a ton of history start their tailgating at the crack of dawn. We’ve got some work to do here in Charlotte. I arrived Sunday morning around 9:45am with Ras and his brothers and just be-bopped around for the next couple of hours. Music was blaring, drinks were flowing, and inexplicably certain folks were wearing shorts. The Packers fans travelled well, and that enhanced the experience. We went into the stadium around 11:30am and watched warmups from the front row for about an hour. The game was cool, but the result meaningless to me. The Browns led most of the game, but then lost in overtime, something that Browns fans have seen a zillion times over the years. Not the end of the world. So we filed out, and then started the long drive home.

I got to my house at 2am Monday morning. I was due to be in person with some higher-ups in from out of town late morning. I did it. No issue. I am writing this now. And then I’m going to bed.

What are the takeaways? First, your dreams are your dreams. No one else’s. Make them happen. No excuses. Adventures are the best. We crammed a lot of stuff into roughly 24 hours in Cleveland, and we crammed a ton of great conversation into the 16 hours of driving. Remember to live life. On paper, this trip (along with lots of things I do) makes no sense at all. Too bad life isn’t lived on paper. It’s lived on the windy roads of West Virginia and on the shores of Lake Erie. What a trip. Cleveland rocks! 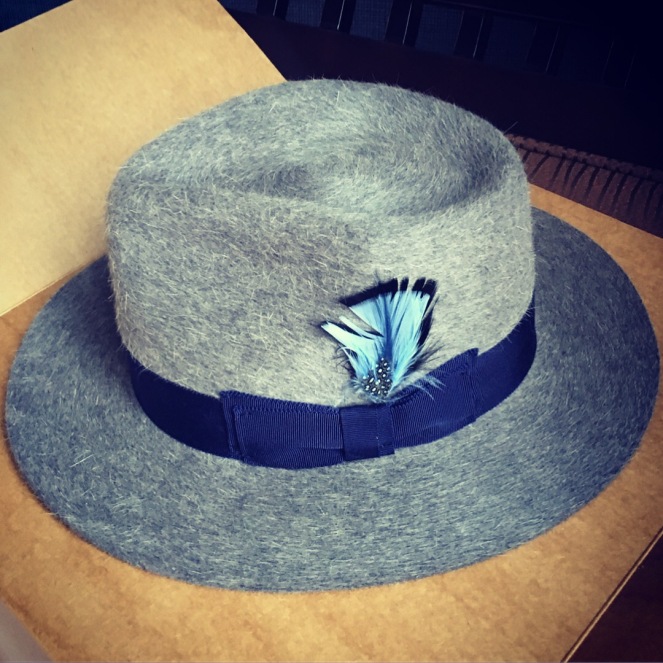 Special Year in Review next Sunday. Have a great week.-Benj

One thought on “The Browns Suck, and I Don’t Give a…Crap”