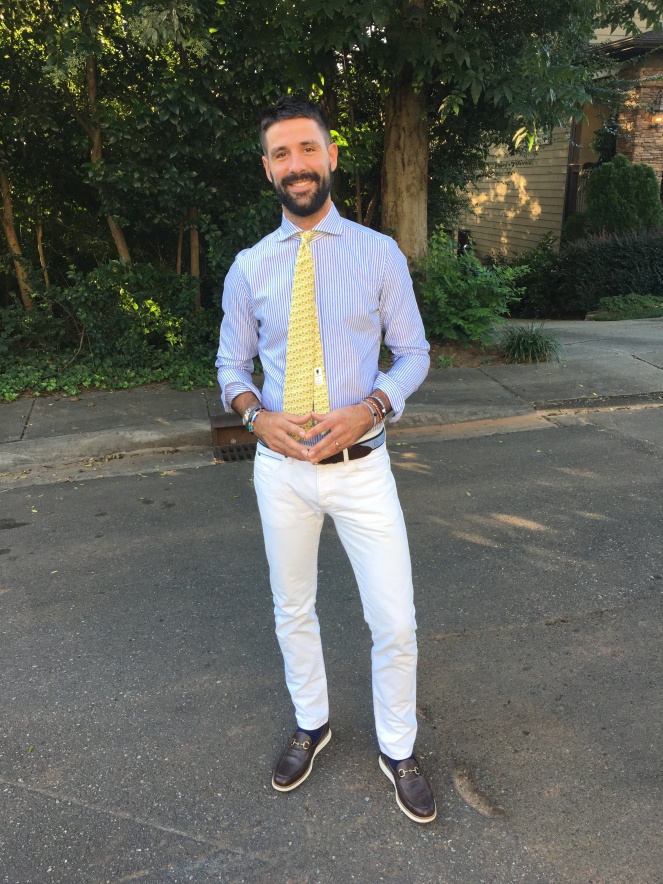 Social media baffles me. See, I am just young enough to understand parts and pieces, and just old enough to have not a clue. So we have hit the 90 day mark for my blog, and I want to share some things with you. I have 377 Facebook friends, 193 Instagram followers, 307 LinkedIn connections, 103 Anything but Khakis followers, and 75 email subscribers. Considering I was completely off of social media this time last year, well, who cares. My website provides analytics, so by my analysis I have 300-600 regular readers each week, 25-50 new readers each week, and much more if I do something out of the norm like write an article for some publication. Speaking of, my article for Charlotte Agenda has 28,833 reads. It was picked up by a second online publication and received a 100% read rating, whatever that means. Approximately 420 people (based on comments) think I am a complete moron. My actual website has had 5,509 reads and 2,892 unique visitors. Thousands more via my friends’ shares and reads on LinkedIn. 5 continents. 24 countries. 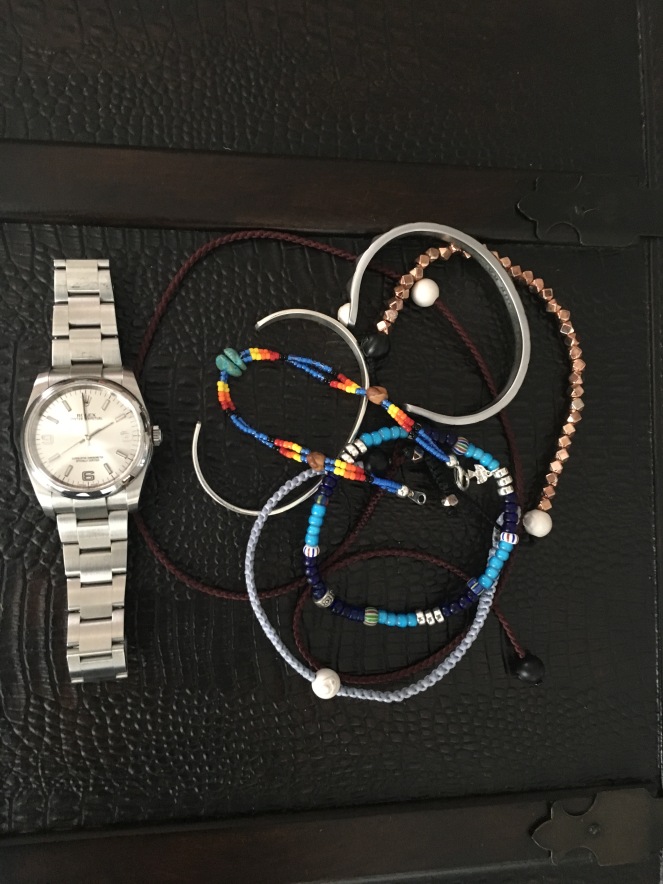 So what’s my point? I have no idea what to make of any of that above. Seems like a good start for my first 90 days. But here’s the deal, all I care about is actually helping people with style, creativity, fashion, and being the best version of themselves. In the first 90 days, I’ve learned that I hate constantly taking pictures of myself, I really love writing, and that it can be (very) uncomfortable to put myself out there. But every week when I get social media messages, emails from complete strangers, or texts from friends asking me questions or telling me how the blog impacted their life that week, it is all worth it. Even if it is just one freaking person. I started this blog because people told me I had style, and because of that, people paid attention to me. So I decided, it was time to speak up and help. Fashion seems like such a surface subject. But style…style is so much more. It’s how you live your life.

In college, I majored in finance and economics and minored in mathematics. I’m a numbers guy who loves fashion. Weird combo. Anyways, my economics advisor Dr. Caudle and my math advisor Dr. Russell were cut from two different cloths, but man did they have an impact on me. Dr. Caudle went to Duke, so he was smart as a whip. He then did his graduate work at Colorado-Boulder, and thus he was as laid back as they came. I had never encountered that demeanor, but man was he cool. He wore jeans and tennis shoes most days. He taught me a ton of actual useful information, but the one that sticks with me today was how to read the Wall Street Journal. Like legitimately how to get the most useful info from a daily publication that would take all day to read. That was style to me…laid back, brilliant, how to read a newspaper. On the other side, Dr. Russell may have never worn the same outfit twice in my four years. He was either in suit and tie or blazer and tie 99% of the days I saw him. He was also a sports nut. I was mesmerized from Day 1. He would walk in with a pinstripe suit and perfectly tied tie, and we would snap to attention. He commanded respect. He would start every class by looking each of us in the eye, and then rattling some crazy statistic from SportsCenter the night before to get us talking. This was the guy who was teaching me Calculus III?? My lasting memory of him is one day he was teaching us, and we all had simply had enough. There were about 20 minutes left in class, but he could see it in our eyes. He crumpled up his notes and tossed me the paper ball and said, “Benj, if you can throw that in the trash can across the room, class is dismissed.” So I did. And class was over. That man was the epitome of style. 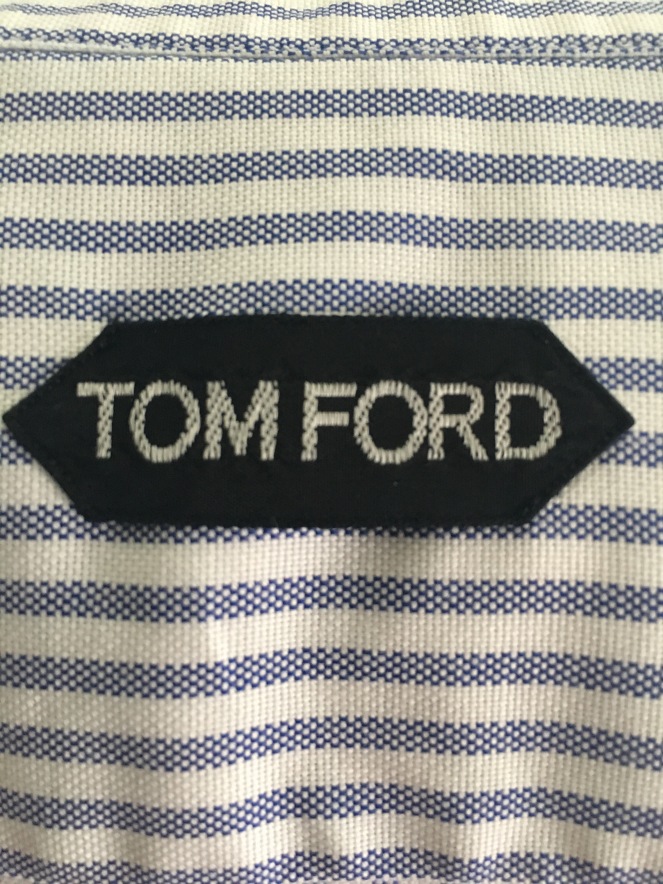 I got introduced to this guy a few weeks ago, and I told him I wrote a style blog. The first thing he said was “How many Instagram followers do you have?” I told him the small number, and he was ready to walk away. Not one to be dismissed that easily, I then told him about the sizeable number of readers I had in such a short period of time, and then he wanted to be my best friend. Had no idea what the actual blog was about, just judged me on random numbers. I find it fascinating that random Joe’s can have a bazillion followers. I could care less…I am not trying to become a cult leader here. I sincerely hope that I help a few folks each week become a more confident, better version of themself. Whether it is the clothes or the life piece makes no difference to me. If I can help one person find a new tailor in Charlotte, or make 29,000 people take a closer look at themselves, it’s all worth it.

This week, think about what your unique gift is and how you can use it to help others. I’ve had mine for years but used it to help others rather sparingly. I’m 90 days into changing that. Also, keep thinking about and developing what your unique style is. I talk about two folks I admire above that are on different ends of the visual style spectrum. But how they did things…couldn’t have been more stylish. More on my definition of style next week, but first I’m headed out West again for another chapter of “work hard, play hard”.