From mid-February to mid-March, I played golf in 6 states plus Mexico. It was a part of this fantasy farewell tour I had dreamed up, like I was the second coming of Dwyane Wade or something. I played my regular local spots, multiple PGA Tour stops, multiple US Open hosts, and even the site of the PGA Tour Championship. Twice. 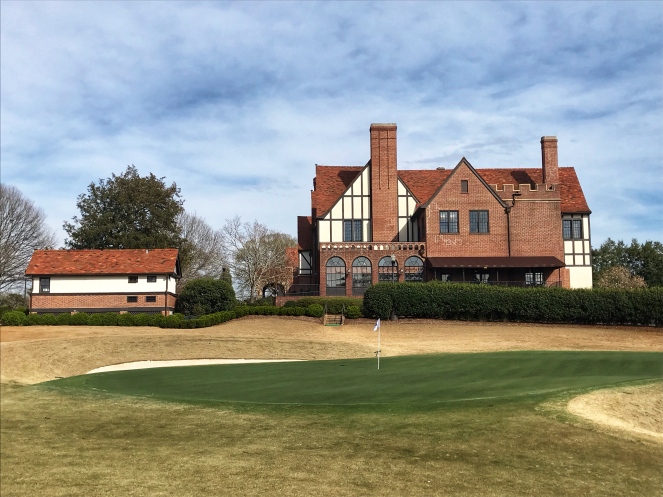 Man, it was fun. Super fun. I have memories and stories and conversations for a lifetime. But I wasn’t getting any better at golf. In fact, an argument could be made that I was actually getting worse.

Then, from mid-March to mid-April, I moved from North Carolina to Mississippi.  I experienced my fair share of adventures; some new, some familiar, and some quite outlandish.

But on the flip side, I also encountered severe back and hip pain for roughly ten days that rendered me useless. It rained buckets for a handful of days.

I helped babysit a farm for a week.

I am currently babysitting a farm and a child and 3 dogs and a cat and who knows what else as we speak. And I may be getting guilted into adopting a little kitty for my son in the very near future (what?!).

So needless to say, after introducing you to this fantastical, minimalist, freeing, mobile, brand new way of life, some kinks still need to be worked out. 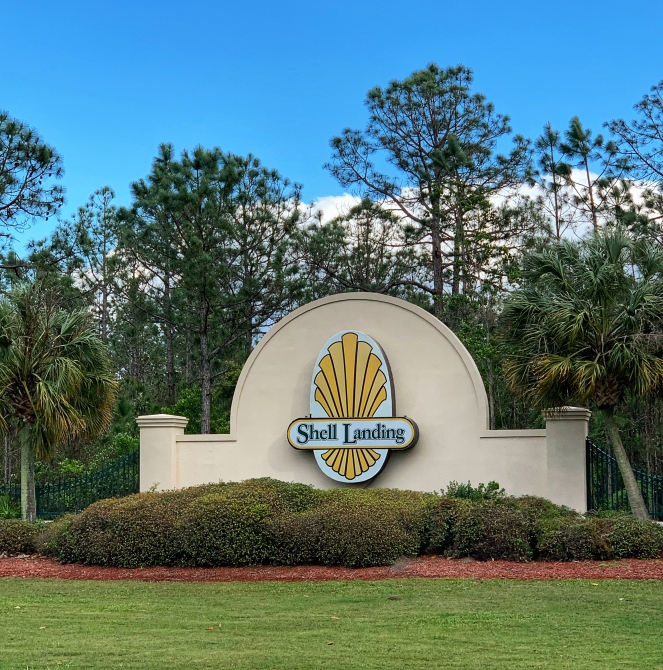 I paid all of the dues and fees for a year upfront, and I ordered a pull cart online. So now I have unlimited golf for one year with nothing further to pay outside of balls, tees, etc.

That’s big time for two reasons. First, daily golf is expensive, and that ship has sailed. I needed something where I could pay a fixed lump sum and in return get unlimited use. Knowing me, when I get into something, I really get into it.

Second, I was introduced to some of the other members last week during one of their (our) weekly shootouts. I was introduced as the new member. The new hotshot from the big city. The young gun wearing his fancy shoes.  On the first hole, I bombed a drive right down the middle, and then my three playing partners proceeded to whoop my ass (not literally, though they probably could have).

That’s when I realized that it was time to get to work. One of my favorite things already about the people down here is that they don’t care much about riff-raff. They don’t care what cool courses you’ve played recently. And they sure as hell don’t care what shoes you’re wearing. They care if you know your stuff, or in this case, if you can play, and that is a quality I, too, have always valued.

One of my personal dreams is to get really good at golf, and that is one thing I am down here to do. Because as much as I love style and flair and pizzazz and limited edition golf shoes, it means jack if there is no substance behind it.

And last Monday, I got a much needed reminder that I am simply not good enough right now. And for that reason, it is time to get to work.